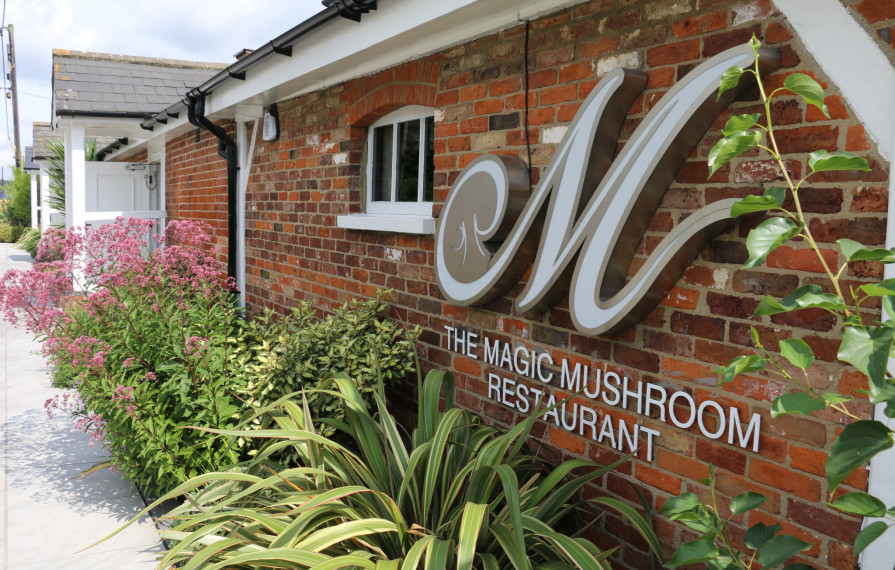 The Magic Mushroom Restaurant based in The Village at Barleylands has turned 25!

The Magic Mushroom Restaurant at Barleylands in Billericay, Essex was first opened here on the 27th of May 1996 by Restaurateur Darren Bennett. Darren was working in another restaurant in Essex, when in 1996 one of the Chef’s where he was working told him that the restaurant at Barleylands was for sale on a Saturday evening.  That very next day, he went to the restaurant and signed the contract, then resigned from his current position on the Monday.  The rest, as they say, is history……

The restaurant was originally called Barleylands Restaurant but Darren changed the name in 2000 as he wanted it to be different – a talking point and a name that people would remember. Darren is still extremely hands on working both front of house and in the kitchen – he is always around.  Like all restaurant owners, Darren has found the last 18 months challenging due to COVID-19.  The restaurant was only closed for 2 weeks at the start of the first lockdown, before Darren launched his highly successful Collection Menu, which gave diners the opportunity to experience the same fine dining as they would in the restaurant but in the comfort of their own homes.  The menu had to change weekly due to produce availability but the response from the local community spurred the team to carry on.

Darren said, “It would have been easy to give up, but I like to come up with new ideas to move the business forward, so we had to diversify in 2020 and this is what has kept us going.”

Darren and the team are extremely grateful to the local community for all the support that has been shown and are enjoying welcoming both new and old diners back into the restaurant, as well as still offering the Collection Menu and a new Afternoon Tea Menu. When asked, what his secret is to running a successful restaurant, Darren said,

“I put the success of the restaurant down to the fact that it is always evolving with the times and trends, whilst offering exquisite food, lovely ambience, varied menus, fantastic customer service and lots of hard work from the whole team!” 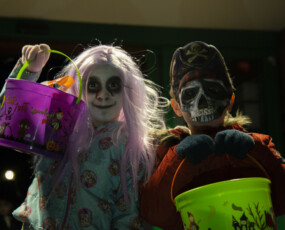 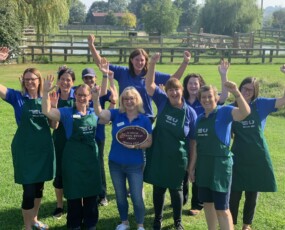