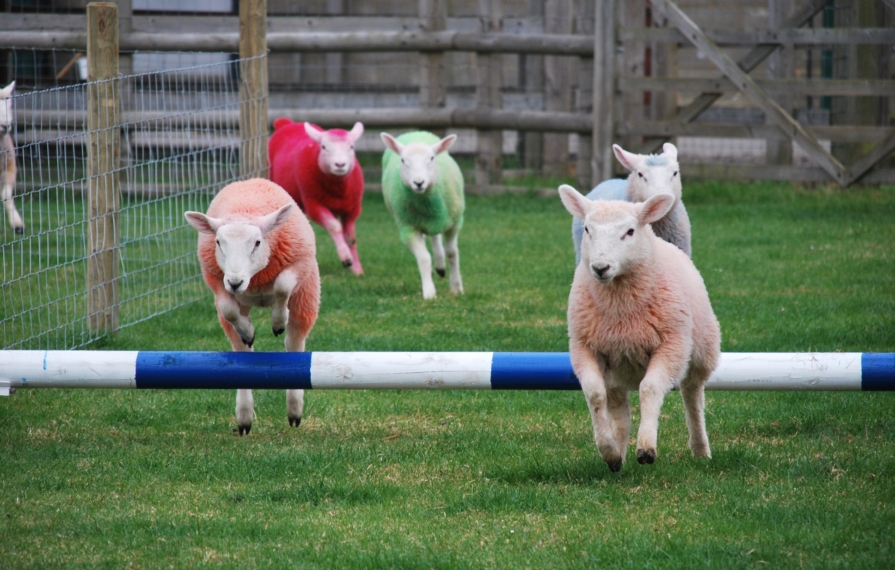 Barleylands is getting ready to mark Olympic gold medallist Usain Bolt’s final race at the World Athletics Championships in London this summer.

The Billericay Farm Park will celebrate the special event with its very own ‘wacky’ sheep races – featuring Ewesain Bolt the sheep and the other woolly racers.

Said Farmer Finkle: “Our twice daily animal races are a popular part of our summer line-up and Ewesain Bolt is a real favourite with the crowds!  As well as our sheep races, visitors enjoy hilly billy goat races and the chicken run!”

Jamaican born Usain Bolt will be hanging up his spikes five years after winning Olympic gold in the same stadium, with a record time of 9.63 seconds.

Come and enjoy the wacky animal races at Barleylands.  Book your ticket here. 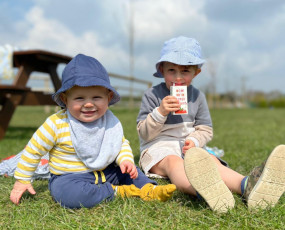 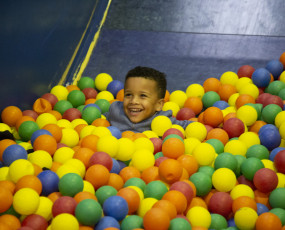 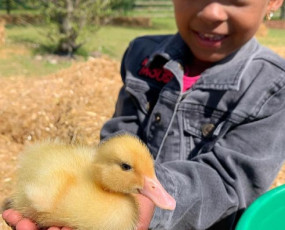