Here at Barleylands we’ve completely sold out no fewer than three November firework nights in August!

It’s the third year running that we’ve held firework nights and every year the tickets have been snapped up way in advance. What’s the twist that makes the event so sought after? The evenings are aimed especially at toddlers with very colourful, low noise fireworks and an early display time.

Said Farm Park Manager Dave Finkle “The demand has been phenomenal! This year, after we sold out the first two nights, we had so many people asking to be put on a waiting list for any returned tickets we made the decision to put on a third night. Tickets again went like hot cakes!”

He continued: “It’s not only some toddlers who don’t like loud bangs there are lots of grown ups who find them a bit unsettling! We light a roaring bonfire at 5pm and have the fireworks at 6pm.Visitors can meet our farmyard friend in the animal barn, enjoy the indoor play barn and we’ll also have some refreshment stalls, helter skelter and fairground rides.”

Those that missed out on tickets to the fireworks still have the chance to visit Barleylands after dark at our famous Spooky Nights on the 30th & 31st October. Held especially for Halloween, there are thrills, spills and chills in the Farm Park and Craft Village for all ages from toddlers to young teens.

New attractions for 2015 include a double decker Ghost Train fairground ride, Owl Flight by Night displays, Zombie Laser Wars and Creepy Crawlies cave. All the favourites are back too including safe Trick or Treating around the Craft Village, a disco with Skittleman and the very scary Haze Maze.

Find out more about Spooky Night! 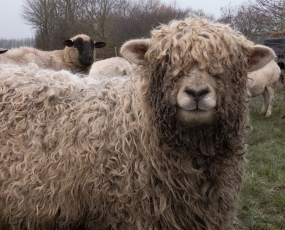 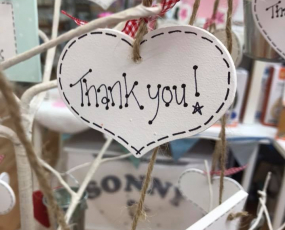 The Village at Barleylands Lockdown Update 07.01.21 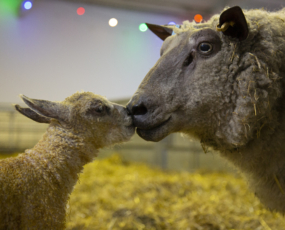