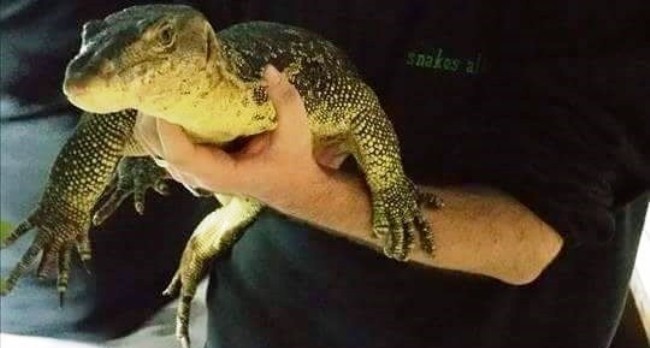 The latest new arrival here at Barleylands is a little different to the usual woolly sheep and fluffy bunnies. He’s a whopping four and half foot Water Monitor Lizard who is now calling Snakes Alive in the Farm Park his home!

“Water Monitor Lizards are native to South and South East Asia and when fully grown can be 6 and a half to 7 foot long so our new arrival still has some growing to do!” explained Snakes Alive owner Daniel Hepplewhite. “As their name suggests, they usually live in areas close to water and eat mainly fish. We think Hercules will be a great addition to our reptile house and we hope to have him walking around the Farm Park by summer!”

The new £100,000 Reptile House is proving a real hit with Barleylands visitors. Its 55 display enclosures are home to an array of snakes, lizards, tortoises, amphibians and mini-beasts making it the largest display collection of reptiles in the south east. More. 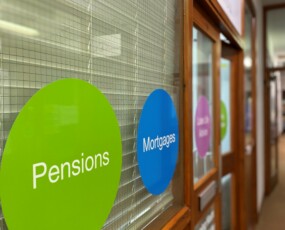 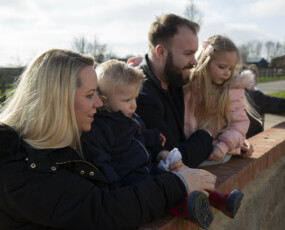 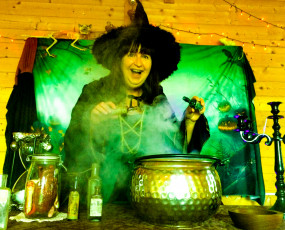